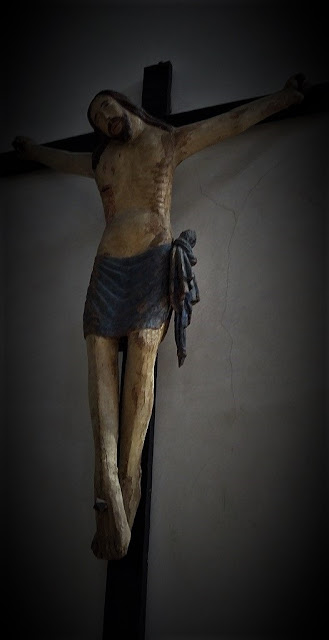 Every death, it seems, is in some way a slap in the face to hope. Even when expected, even at the end of a long happy life, even when it comes as a relief from suffering, if we are honest, we always hope for something different, something better.

If you have lost someone dear to you, you wonder what you could have done differently. And what is to come of us.

Weep, and wonder. But keep breathing. Your Lord may be dead, but God is not done.