June 17, 2011
God from the first days, we give you thanks for your awesome work of genesis: light from darkness, a world from wasteland, life from emptiness.

But we are puzzled over your tri-unity. We can understand One. On our better days, we can work with Two. But Three is beyond us. Whenever three are gathered, sooner or later we find two lording it over one.

Yet in your life is hope: three in one, undivided, ever-loving, never-ending, where creation and redemption and sustenance are woven together and the life of God transforms the life of the world.

Lead us, deliver us, renew us, Father-Son-Spirit, that our life may be ever more in your image, holy, holy, holy, one God, our source, our end, our all-in-all. Amen. 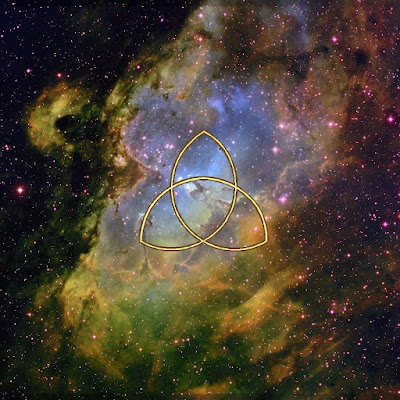