June 25, 2011
ALBANY — Lawmakers voted late Friday to legalize same-sex marriage, making New York the largest state where gay and lesbian couples will be able to wed, and giving the national gay-rights movement new momentum from the state where it was born ["Gay Marriage Approved by N.Y. Senate", June 24, 2011, by Nicholas Confessore and Michael Barbaro]. 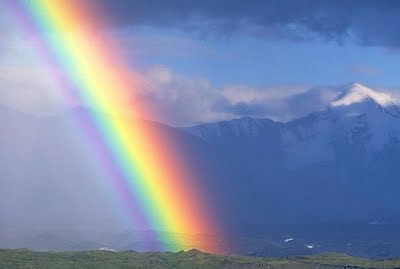 Yet Ecclesiastes also wrote: Is there a thing of which it is said, “See, this is new”? It has already been, in the ages before us." Ecclesiastes 1:10. The desire, the need, the hope to join two lives together has been a God-given blessing to humankind since our earliest days. People have always sought to live together in love. In every age, people have found a way.

Today, thank God, we have removed another obstacle. It is always just to live together in love.