May 27, 2018
People enter the United States armed forces for many different reasons. Over the course of our nation's history some have been conscripted. Sometimes young men have been given the alternative of jail or enlistment. Sometimes people see it as a career, and in recent years, educational benefits have played a part. Almost all serve with a deep love of country. But regardless of how people get into the military, they hold one thing in common.

They agree to devote their time, and work, their bodies, and sometimes their lives to their nation, but in a very particular way. "I will support and defend the Constitution of the United States against all enemies, foreign and domestic..." (from the Oath of Enlistment and Oath of Office.

While people intuitively understand defending their native land or group ("blood and soil"), America asks for and holds its military to a different obligation. The Constitution is the document which holds us together as a nation, the legal embodiment of the vision the American revolutionaries expressed: that all people are created equal before the law, that in this Republic, all have rights which the State should not abuse.

It is striking to me that the oath for our military, and the oath for swearing in our President, is an extremely conservative statement. It does not say anything about making America greater or stronger or richer or morally better. "I will to the best of my Ability, preserve, protect and defend the Constitution."

I think our Founders assumed that if America was to be great, that would come about through the work of all its citizens. They designed, and our ancestors adopted, a rule to let our government be flexible, but not infinitely so. Enshrined in our Constitution are limits to government and rights of the people. Preserving, protecting, and defending the Constitution was seen as the way to let us flourish, individually and as a people.

When the Constitution is under threat, it is a vital necessity for those who love this country to preserve, protect and defend that Constitution which has allowed our nation to grow and prosper. It is also a sacred duty we owe to those who have served, fought, and died supporting and defending the Constitution of the United States against all enemies, foreign and domestic. It is to us, to here highly resolve that these dead shall not have died in vain -- that this nation, under God, shall have a new birth of freedom -- and that government of the people, by the people, for the people, shall not perish from the earth. 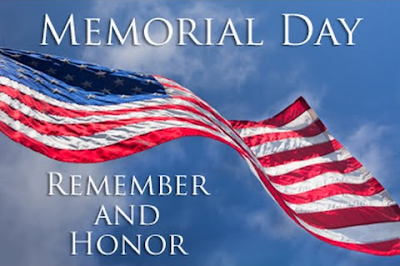